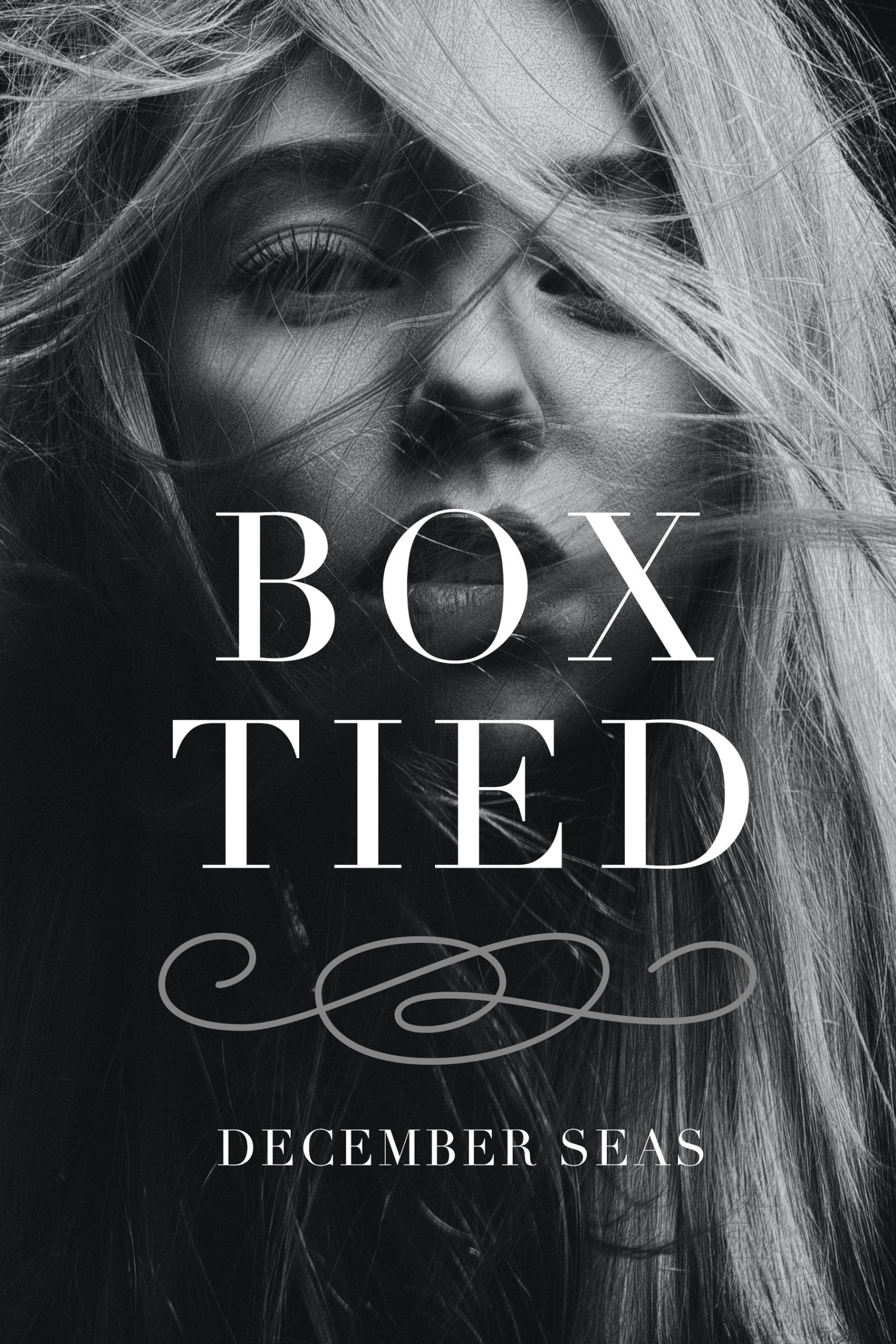 Emily discovered the book on kinbaku rope bondage by accident.

She woke up before Vincent that day. She spent a couple moments curled up against his broad back and inhaling the masculine scent of sleep on him, savoring how solid he felt in her arms. Morning sunlight diffused through the linen curtains, bathing the cream-colored sheets in a warm glow that flattered Vincent even as sleep caked his eyes and his jaw hung slack. Emily smiled. Vincent grunted but showed no other signs of getting out of bed, his breathing slow and even. They were still in the early stages of their relationship—they’d met a few months ago while they were both getting their oil changed, of all things—but she’d slept over a few times by that point, and she was familiar enough with the layout of his cozy studio apartment to get out of bed and put a kettle of water on the stove herself.

As she waited for the kettle to come to a boil, she browsed Vincent’s bookshelf. He had a small collection of books that matched the minimalism of the rest of his space. Only his favorites were here: graphic novels, a couple poetry books, a few plays and classics, several fantasy and science fiction books, a few reference books, and an art book or two. Tucked against the very edge and almost hidden by the bookshelf’s trim was a heavy, hardcover tome that Emily had missed on her previous perusals of Vincent’s book collection. Emily stroked its plain spine before easing the volume out of the shelf, admiring the illustration of intricate knot work on the cover. She sat on a kitchen barstool and opened the book on her lap.

The glossy pages revealed photos of women bound in various positions, rope work forming patterns across their skin. Blocks of text in Japanese accompanied diagrams showing how to reproduce the ties in the photographs. Emily flipped through the pages, intrigued by the graceful lines of the models’ bodies. She was so engrossed that she didn’t notice when the kettle whistled, or when Vincent padded into the room.

“Good morning,” he said, rubbing his eyes. His black hair was still mussed from the night before, and his boxers hung low on his hips, revealing the Vs framing his abdomen. He hadn’t shaved in a couple days, but Emily didn’t mind, even if the stubble made their kisses pricklier and left her lips heated with friction. It still stunned her how she’d gotten such a catch. She thought she was average, maybe pretty, but Vincent was breathtaking with his understated allure. Emily didn’t find herself drawn to any particular race when she was dating, but she’d be lying if she pretended like Vincent’s allure could be separated from his Chineseness. His high cheekbones could cut glass, but his softer features made him look ethereal. She loved the differences between them, her blonde hair and blue eyes contrasting against his black hair and brown eyes, the sharp lines of her nose and high bridge compared to the gentle rounding of his, the golden hue of his skin against hers.

“Morning,” she said, smiling. The book still lay open in her lap. A second passed before Vincent noticed it. When he did, he flushed.

Emily laughed and set the book on the counter beside Vincent’s chicken-shaped salt and pepper shakers. She stood and pulled Vincent close, planting a kiss on his cheek.

“Didn’t know you were into these kinds of things,” she said, her tone light and teasing.

“I might be,” Vincent said, his cheeks still pink. Emily stroked his shoulder and traced down the length of his arm to entwine her fingers in his.

“So,” she said, her smile turning wicked, “you want to see me tied up?”

“No!” he said, flustered. She must have looked surprised, because Vincent followed up with a quick, “I mean. I wouldn’t be opposed; it’s just that—”

He went silent, biting his lip in a way that Emily knew meant he didn’t quite know how to talk about what was on his mind. It took only another moment for her to figure out what he was holding back. Her eyes twinkled.