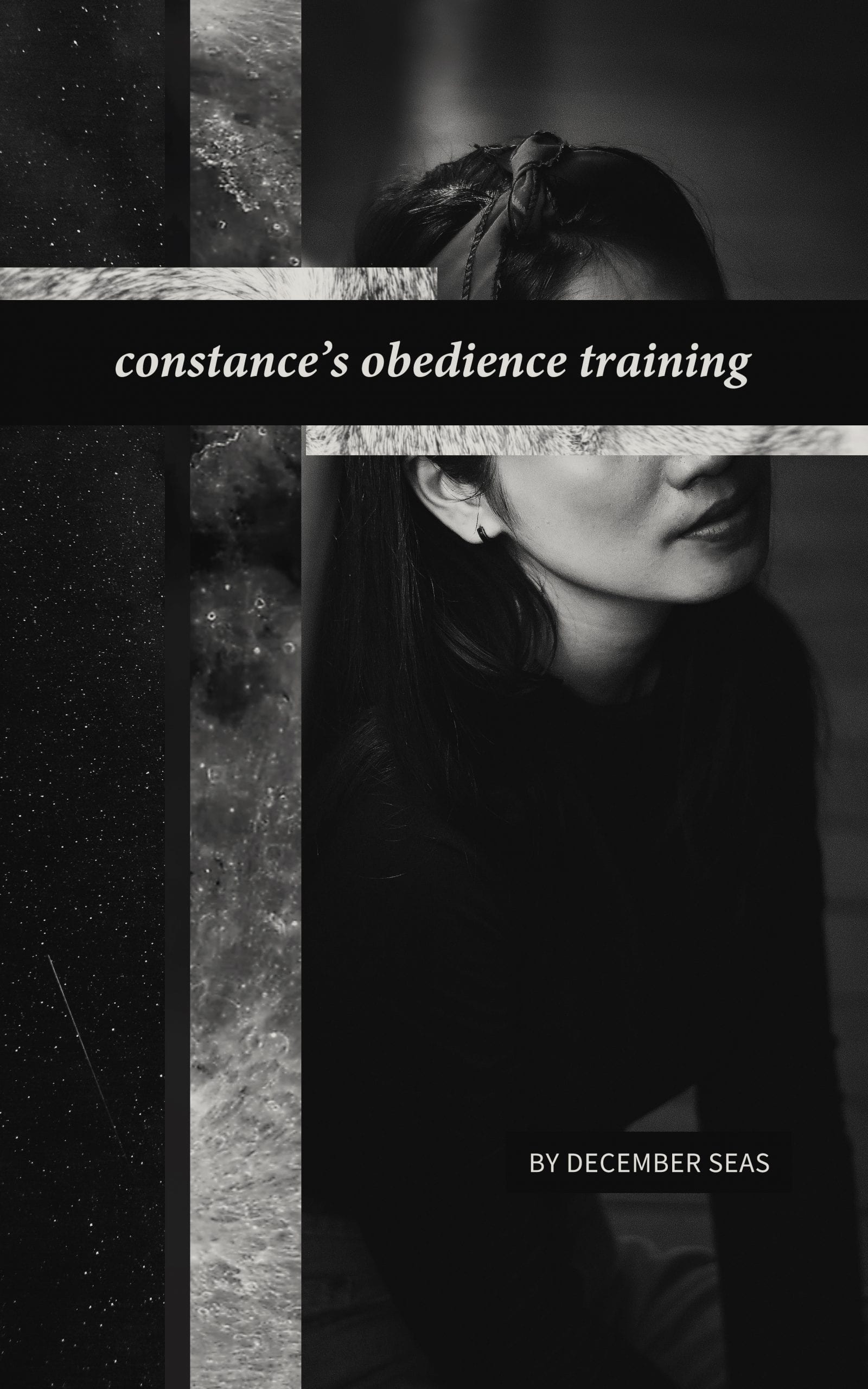 Never underestimate Ramiro Morales Medina, Constance thought as she froze in the doorway. She could smell his nonchalance as he sat with one ankle over one knee, a heavy book entitled Dog Obedience Training open in his solid hands.

Ramiro knew very well that she was a werewolf.

He claimed that he was only human himself, but the effortless way he radiated charisma suggested some kind of otherworldly ancestry to her. Still, it wasn’t just his charisma that had drawn her to him. Of course, there was the deep physical attraction—her breath caught in her throat every time he came near and she got a whiff of his cologne, and she couldn’t help the way her eyes lingered on the strong, stubble-lined angle of his jaw, his full lips, his dark eyes, his wavy hair and easy smile, his tall figure, the toned muscles hidden under his vest…

But there was also the fact that he was so genuinely concerned about justice that drew her to him. She was an editor for the op-ed section of The New Angeles Times, where cops were always a touchy subject. She didn’t think that she could ever date one, but here Ramiro was proving her otherwise—and only because he was so thoroughly a good person that she truly believed he would never exploit his power. He cared about people. He believed that he could help the community rebuild after the undead riots that left half of the city in ruins.

And he was doing it.

Ramiro liked being an everyman, even a clown around others, but he dropped the act around her. He read with deliberation, his brow smooth as he scanned over the words.

“Hi,” Constance managed when her voice had finally found its way back to her throat. Ramiro looked up, his eyes unreadable, his scent cool and collected.

“Hello, Constance,” Ramiro replied. He shut the book, the muscles of his arms shifting ever so slightly as he focused his gaze on her.

Constance broke out in a fine sweat.

“What are you reading?” she asked. It was a silly question—Ramiro had no doubt seen the way her eyes lingered on the book’s cover—but it seemed to be the safest thing to say.

“Some nonfiction,” he said. He set the book on the arm of the chair. Had he deliberately made sure that the gilded spine with the title was facing her? She tore her eyes away from the book just in time to see his eyes shine in the dim light. Her skin prickled.

“Did you know,” Ramiro said, “that the ‘lone wolf’ is a misconception, and that most wolves are pack animals who like company?”

Did he know the effect his words had on people? There was no way he could be Ramiro, with his dumb façade and calculated center, without being aware of his every syllable.

Ramiro uncrossed his legs and leaned forward so that his elbows were now resting on his thighs. Somehow, the gesture only made him seem larger. His spread legs remained firmly on this side of decent.

“Constance,” he said. She swore under her breath as a chill ran down her spine. She was sure he had seen; he smiled as he continued, “What kind of company do you like?”