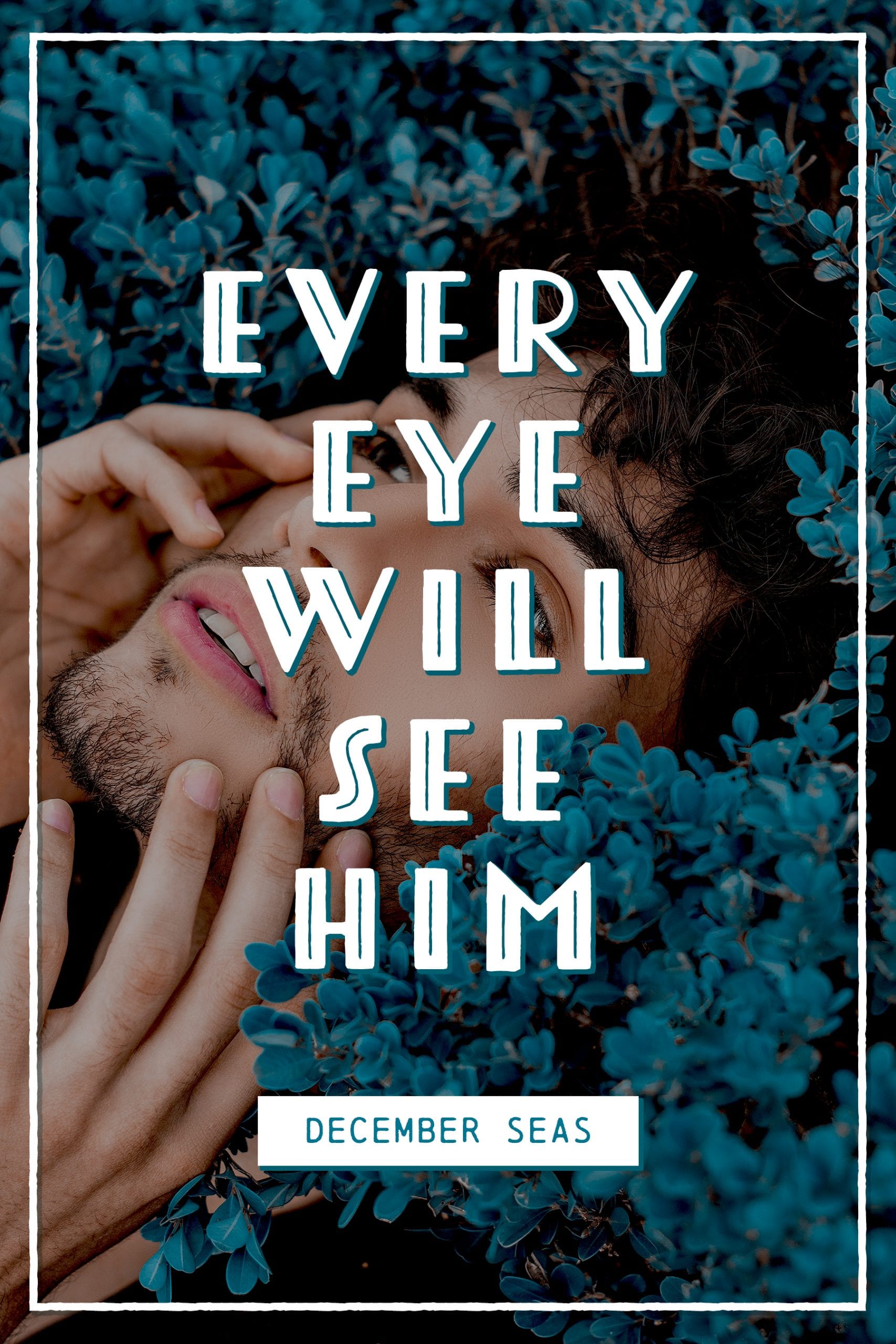 m/f/m, mixed race relationship (mexican & chinese), everyone is bi, voyeur gets caught, big "please step on me" energy, taoist exorcism, pining, marijuana use, humiliation, freaking out but settling into a functional triad in the end, surprise wholesomeness. 3,900 words.

⇤ So Fall For Me
We Are All Too Young to Die ⇥

There’s this pair of siblings we’ve run into, Roxie and Kent. She’s bossy, he’s a goody-two-shoes, and the two of them are such a pile of mommy and daddy issues, it’s hilarious. But no matter how annoying they are, the fact remains that they know how to cast Bazoniuth out of Karen’s body. That’s the whole reason we’ve been on the road for so long—eight months at this point.

Eight months of fucking Karen and Bazoniuth behind Jesse’s back.

Eight months of that secret eating away at me like acid reflux.

With Bazoniuth gone, I won’t have any excuse for messing with Karen, not when it’ll be just her and me making dumb human choices. Jesse deserves a quiet life with her. She deserves to have someone who can actually support her and care for her—he can get his shit together long enough to provide. I haven’t had a girlfriend in ten years now. Karen needs someone who can actually handle his emotions, not my ass throwing pity parties 24/7.

I’m too much of a coward to come clean to Jesse. All I can do is end whatever I have with Bazoniuth and Karen and, I don’t know, sage myself to Hell and cleanse myself of my sins, I guess. How do you even get over doing this kind of thing? God, Jesse’s my best friend. My only friend, if we’re gonna be real. I don’t know how I’d live without him.

I manage to get some time alone with Karen around 11 am on the morning of the exorcism. Jesse’s gone into town to get some supplies, and the siblings haven’t come back yet from making their preparations. We’re squatting in a one-bedroom apartment in Eugene, Oregon, a.k.a. one of the whitest places I’ve been in my entire life. I let Jesse and Karen have the bedroom. Sleeping on the couch fucks my back up sometimes, but I can take it.

She’s in the kitchen reaching for a box of cereal, her ass hanging out from a pair of booty shorts that she’s wearing under one of Jesse’s oversized T-shirts. When she turns to look back at me, her eyes are pitch black.

“Bazoniuth,” I say, sighing. “May I speak with Karen?”

“Depends,” she replies, setting the cereal on the counter next to a bowl and spoon. She’s already poured milk in and is about to pour the cereal on top. I hate that I’m thinking about whether it’s Bazoniuth, Karen, or both who’d fucking do that. “What’ll you do for me?”

“Nothing. Just let me talk to her.”

She tsks and waves a finger at me.

I cross my arms. I don’t have time to play this game. But then that smirk starts to unfurl across her face, and my fingers grip my skin less tightly… I close my eyes for a moment too long, if only to block her out for a blessed second, before I resign.

“You know I hate that term.”

“I could’ve guessed,” I say, lowering my arms in defeat. But my heart’s already started beating faster, and my dick is betraying my brain once again. The last time I’ll ever be able to fuck either of them. Somehow, the desperation of it makes my dick even harder.