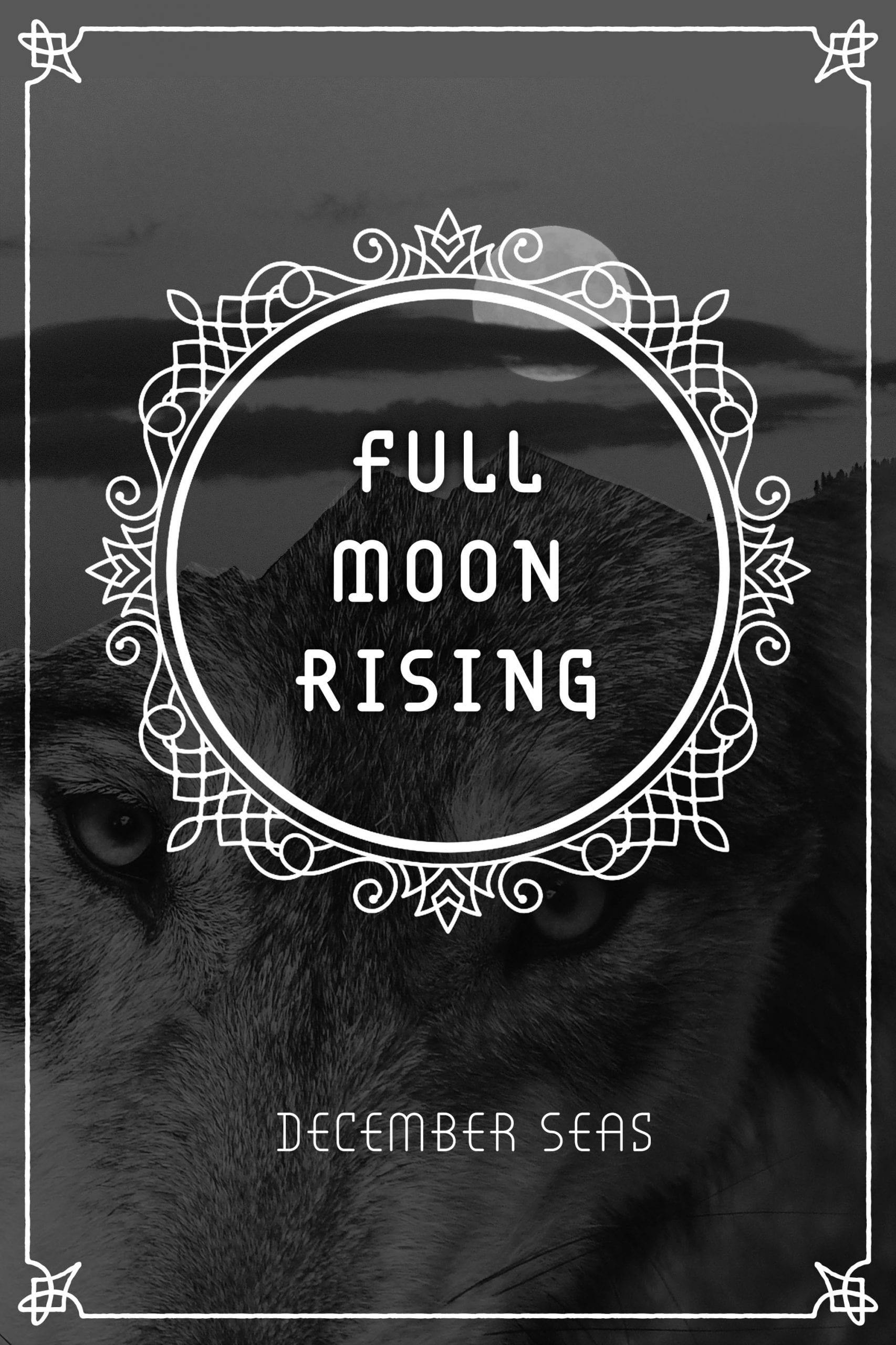 Constance was not looking forward to Chinese New Year.

Really, she should be using the more inclusive term “Lunar New Year.” But she didn’t want to wish her experience of the new year on anyone else. After all, she usually spent it locked away indoors. She was currently doing the math on her vacation days and sick days to see if she could cobble together a week off, like she’d had to do every year since she’d started working.

She hated asking for time off. The part of her that could deliver an anti-capitalist rant at any moment was not in communication with the part of her that craved external validation. Taking time off was still frowned upon. She loathed having the conversation and seeing her boss’s disappointment, especially since she couldn’t exactly tell him why she was taking the time off. Even saying “medical reasons” felt like divulging too much information.

She was nervous about going home, too. She and Ramiro had moved in together shortly before he’d quit the New Angeles Police Department.

“I kept thinking that I could make a difference from within,” he’d said over dinner the night he’d quit, as Constance sipped on her hot tea. Although he’d kept his tone level, Ramiro’s brow had been furrowed with frustration. “And I was seeing some of that change. But—”

He’d stabbed a slice of steak, startling Constance, who met his apologetic gaze.

“Sorry,” he’d said, sighing. “You’d think with Ocasio-Cortez as president and half of SoCal now under the Tongva Nation’s laws that things would’ve changed by now. But start blowing whistles and you see where the fraternity’s loyalties still lie.”

Her own distrust of the NAPD had grown, too. She’d shared Ramiro’s idealism at first, but then she’d begun to see more and more of the frontlines as a reporter for the New Angeles Times. She had been aware of the conversation about police abolition before, but in a theoretical sense, and she’d believed the promises of reform coming from the force. She was embarrassed to admit that it had taken witnessing events firsthand to radicalize her.

Ramiro was currently juggling volunteer positions with various community organizations while planning out a new career. They were renting a one-bedroom in Whittier. Constance imagined getting home and opening the door to Ramiro cooking. He was getting better at it every day. The domesticity gave her the illusion that the world was, for a moment, stable, even though her job showed her otherwise.

Her mind went blank when she got to the part where she was supposed to tell him why she’d be spending a week at home.

Well, she thought, training her gaze on her boss’s office, no use procrastinating. She’d have to have both conversations sooner or later. At least she got to start with the easy one.