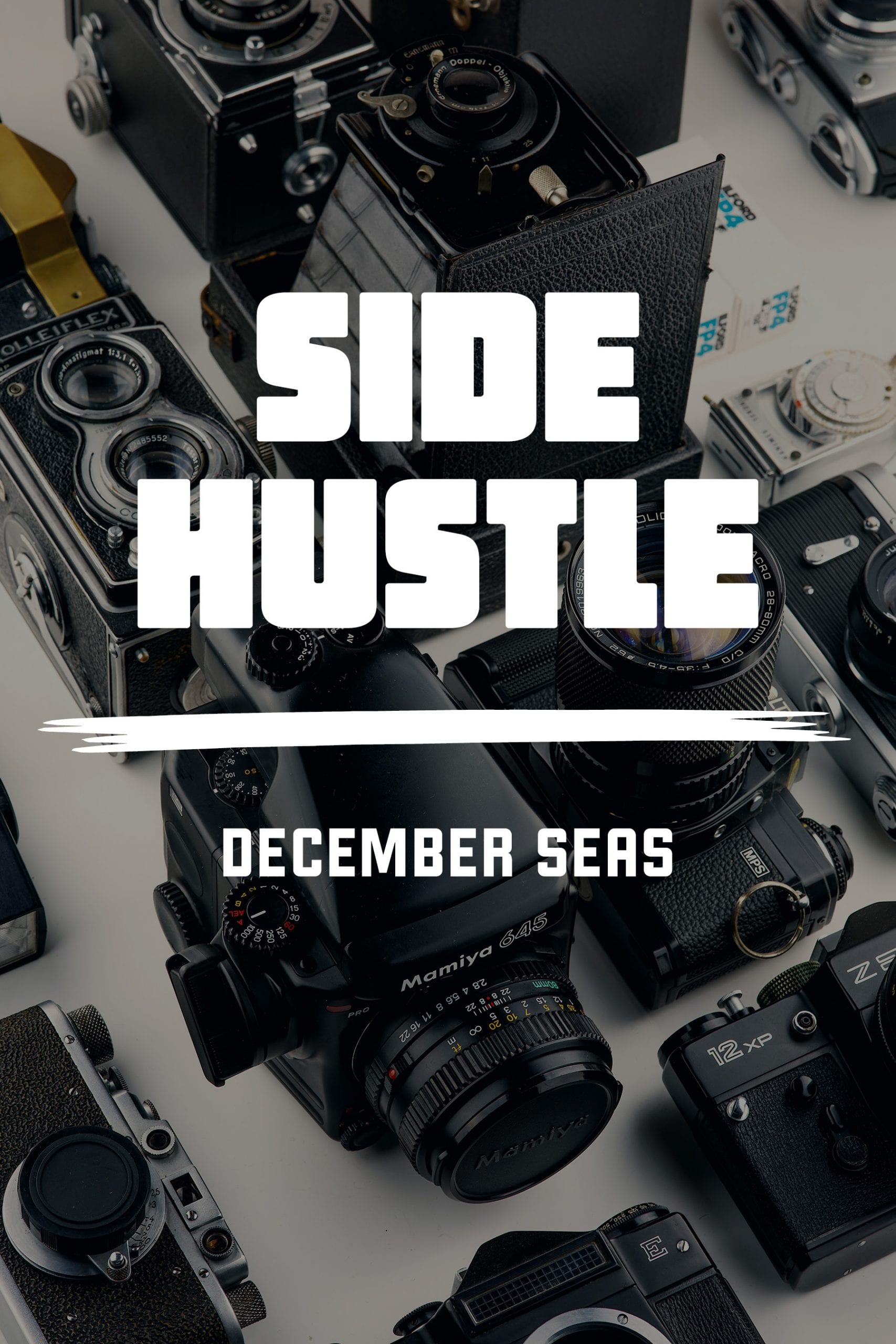 He’d thought that the actor’s face looked familiar: the perpetual scruff, the tousled brown hair, the sun-kissed copper of his skin. Maybe it had taken him a second to recognize who it was because, absent his trademark boots and scarf, and dressed only in scanty leathers, he could have passed for someone else. But once he realized who it was, the horror of discovery combined with the thrill of scandal kept his eyes glued to the screen.

He should have closed the tab. He should have at least stopped watching. But all he could do was stare as Isaac swallowed down a thick cock and came up for air seconds later with a massive grin on his face, watch as Isaac moaned, face blissed out with pleasure as he arched his back, a muscular man pounding him in the ass.

God. God. The video had ended a while ago, but Leo’s heart was still racing, his hands were still clutching at the arms of his chair, and his hard-on was still tenting painfully against his slacks.

It was already 10 pm. He had thirty quizzes left to grade and recitation to lead at 9 am the next day. He should have shut off his laptop and gotten to work, or maybe gone outside for a breath of fresh air to cool himself down before returning to his desk.

Instead, he unbuckled his belt, palmed his cock, and pressed play again.

He couldn’t exactly look Isaac in the face again after not only discovering his side hustle, but also getting himself off to it. And avoiding Isaac was an ordeal, considering that they both shared an office and had biweekly advisee meetings together with Professor Gutierrez.

So he started spending a lot more time in Wilson Library and Davis Library. He knew that, when Isaac wasn’t in their office, he preferred to work in Graham Memorial Hall—it was cozier, Isaac said, and it was also one of the only places on campus where it was acceptable to nap. Leo lived just a few blocks from Franklin Street. It was noisy, but he’d found an affordable spot and liked that he could walk to campus, whereas Isaac lived far enough away that it wouldn’t be feasible for him to take the bus home and back just for a midday nap.

Leo managed to avoid Isaac for almost a month, calling out sick when they were scheduled to have their advisee meeting and emailing Professor Gutierrez his notes instead. But when you’re a grad student, even a campus as large as Carolina’s gets reduced to just your office, the libraries, and a couple classrooms. It was inevitable that he’d run into Isaac again.

Leo had left his copy of Mesthrie et al.’s Introducing Sociolinguistics in the office and needed to retrieve it before finalizing his lessons and assignments for the next week. He beelined to his desk, finger running along the spines on his shelf, and didn’t notice that Isaac was in until it was too late.

Leo froze. He’d always liked Isaac’s rich, soothing voice, but knowing now what other filthy sounds Isaac could make had his skin prickling with goosebumps. Polite social norms dictated that he should turn and greet Isaac as well, perhaps with a smile and definitely with eye contact, but Leo found that his body wouldn’t move.

Footsteps. Isaac had stood and come closer. Leo pulled Introducing Sociolinguistics from the shelf and clutched it to his chest, desperate for a barrier between himself and Isaac. When he whirled around, he found Isaac just this side of too close, every detail of him real and solid in a way that 1080p video couldn’t capture.

“I’m fine,” Isaac said. He was dressed in a less outlandish outfit today: red flannel and jeans, although he was still sporting his ridiculous oversized belt buckle. He wasn’t wearing a hat today; instead, he had his hair tied in the tiniest of ponytails. Leo’s breath caught in his chest. He willed himself not to blush, but he wasn’t sure if that was something he could control with conscious effort.

Isaac hooked his thumbs in his pockets and shifted his weight to one foot. God, did he know how attractive he was? Probably, if he was willing to fuck in front of a camera. But was he conscious of it; was he trying to be this hot right now, or was this really that effortless for him?

“Listen,” Isaac said, biting his lip. Leo’s mind flashed to the image of Isaac doing the same as he was being fucked, as he had someone’s teeth on his neck, and God he couldn’t look Isaac in the eye. “Did I do something wrong? It’s just that you’ve been avoiding me, and I’ve been wracking my brains trying to figure out why; was it something I said?”

“I…” Leo began, then stopped. He was a linguist and had completely forgotten how to string together a coherent sentence. He cleared his throat. “I…”

“You won’t hurt my feelings,” Isaac said, almost pleadingly. And that edge of his voice, that tone that had Leo recalling Isaac begging yes sir, please, I want it, undid him.

“I found your shoots. Online. Your. Adult films,” Leo said, words coming out in breathless bursts. He immediately regretted opening his mouth. He should have made something up, said he hadn’t been feeling well, and spared himself the mortification of Isaac’s blank stare.

The silence stretched on for too long between them. Part of Leo was yelling at him to run, but the rest of him was rooted to the spot, unable to escape Isaac’s gaze.