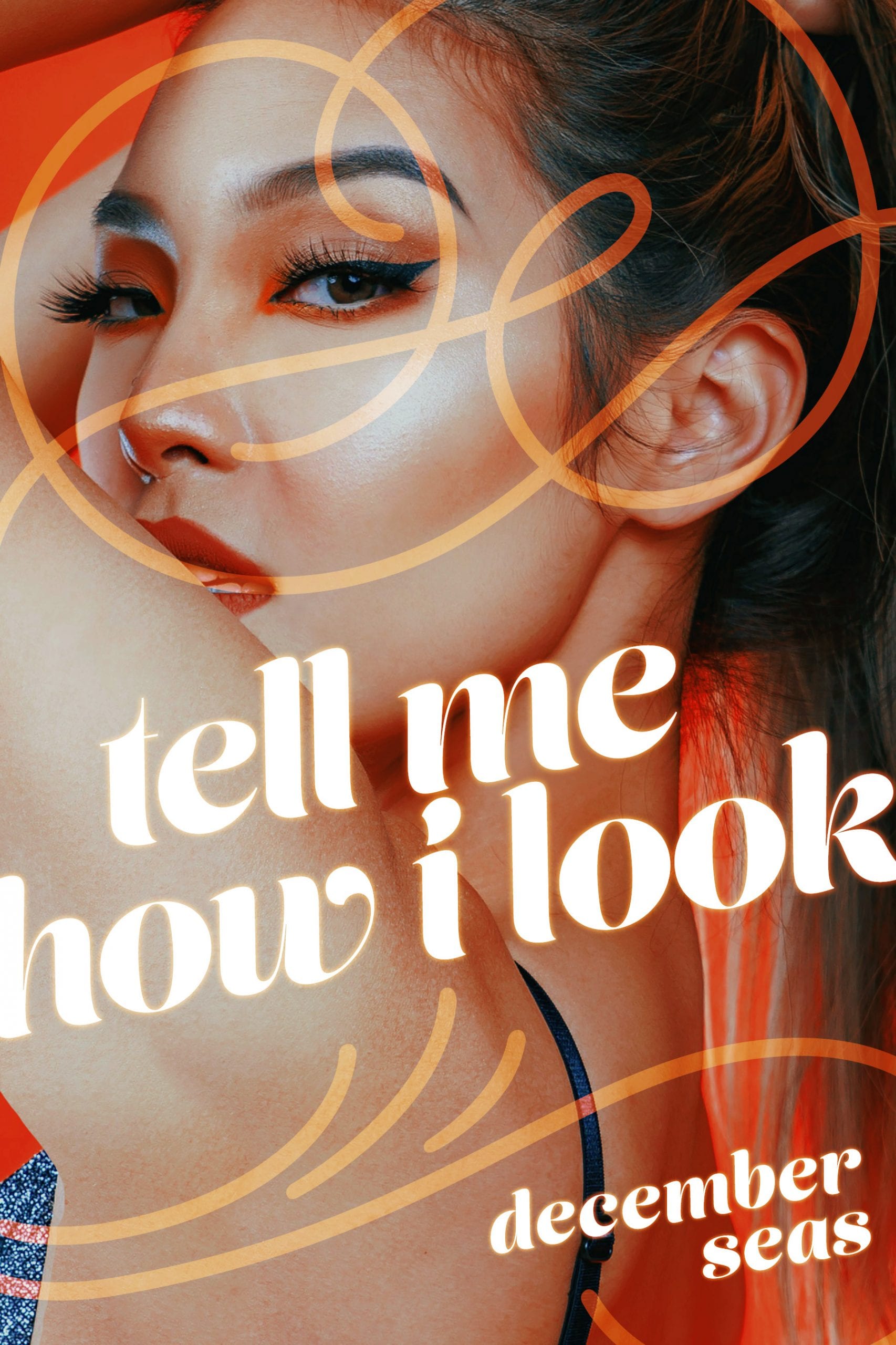 Meg spends the weeks after her encounter with Blanche in a self-destructive spiral. She smokes more than she should, drinks herself sick, breaks her veganism to have a cube of pig blood to see if maybe that’s the problem: anemia and protein deficiency, not her own mind.

(She regrets the pig blood. The texture is like diabolical tofu, and all it does is make her throw up, right there in the claustrophobic bathroom of the one spot that serves dim sum well into the evening.)

She tells herself she’s just on some kind of binge. She’s stressed, that’s it. Tired of being the only vampire in a room of rich fashion bitches who will wear vampirism like a costume for photo shoots but walk out human. That’s the trouble when you’re a vampire fashion photographer. You don’t appear in the photos, or in mirrors. You are invisible. You can only be behind the lens, and even then, most people don’t bother to find out who took the photos for the magazine spread.

But no matter how much it sucks to be a vampire on Melrose, Meg knows in her heart that it’s not the work that’s getting to her. It’s that night with Blanche. What an utterly befitting name for an unashamed White supremacist. Meg may have stayed strong, been the one to break Blanche, may have even enjoyed doing so, but the hate and contempt Blanche had had for her, the way she became utterly nothing as she called her a chink, over and over again—that lingers with her. She never thought the word could have done as much to her as it did. She’d rarely faced it herself, having grown up around other Asian Americans. It doesn’t hold the same power and weight as something like the N-word. And yet, hearing Blanche spit it out, as if she were a cockroach on her tongue…

Toss it onto the PTSD pile. Just another rite of existence.

Still, as she stumbles out of another bar and vomits into an alley smelling of piss, there’s a voice in the back of her head that is very much aware of what she’s doing: making more and more of a scene in the desperate hope that someone will see the pain behind her bad decisions. When the pounding hangover catches up to her the next day, Meg knows that she can’t keep going on like this. Vampirism negates much of her mortality, but it doesn’t do anything to relieve the everyday torture of existing. All self-destruction will bring her is more misery. Much as she loathes to do it, Meg takes out her phone and scrolls through her contacts list, wondering which person would be the best to reach out to.

She hesitates when she gets to Isadora’s contact entry. They’re currently in the off again phase of their on-and-off relationship, partly because Isadora’s busy as hell as a computer programmer, and Meg often travels for photo shoots, leaving her little time for other people. The other part is that Meg’s always felt a bit too fucked up to hold down a long-term, committed relationship. There’s a lot of her she doesn’t want other people to see. She’s unpredictable, and probably not emotionally mature enough to handle a real relationship, even if she is already twenty-eight.

But, at the same time… the universe is big and lonely, and it feels especially so tonight as Meg goes through her contacts a couple more times, trying to find someone she feels comfortable talking to. She considers texting Constance, but the conversation will eventually turn into a lecture on politics, and she’s not in the mood for that now. She considers texting Karen, too, but then remembers that she’s up in Big Bear this weekend. A little farther than she’s willing to go to hang out.

So she scrolls back to Isadora’s number. They usually go from on-again to off-again on good terms, but, all the same, Meg can’t help but feel as if she’s intruding on Isadora’s space and imposing on her, even if it’s just to say hello.

Well, here goes, she thinks as she pushes through her hesitation and composes a new message.