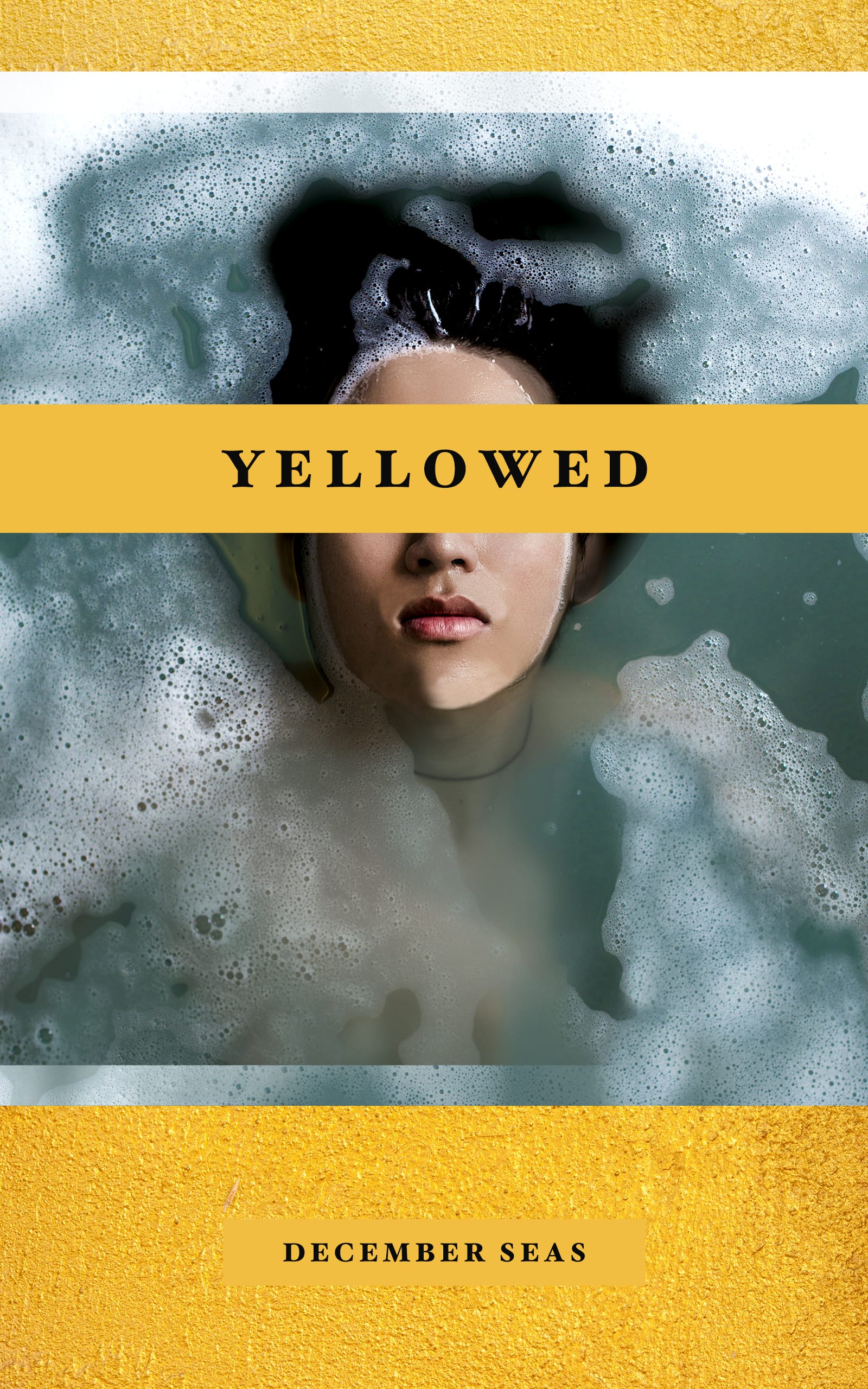 Tell Me How I Look ⇥

Blanche watches the body on the rug stir from her seat on the armchair across the room. Meg’s skin, marred at first by the UV rays from the sun lamp Blanche always carries, has already begun to stitch together and smooth over. She’s tied up, rope roughing against her wrists, ankles, arms, and thighs. Once she comes to fully, she wriggles upright and twists around to meet Blanche’s gaze.

Venom laces every word that drips past her lips, her abhorrence made acid as she spits curses in Meg’s face. But instead of cowering before her like any other filthy chink should, Meg only smiles.

“Had you fooled, didn’t I?” she says. Her voice is low and rough, her English unaccented—American. Blanche snarls. As if this dog-eater could even lay claim to being American with her slanted eyes and yellow skin. Humiliation steals over her, quaking her to the bone. That this chink—this undead leech, this vermin—managed to deceive her—

She pushes the thought away and brings her fury forward instead.

Blanche grinds her teeth and turns away. She takes a couple steps from Meg, her shoulders stiff, her hands balled into fists.

“What’s wrong?” Meg says, sing-song voice carrying over her shoulder, penetrating her ears. “You were so sweet on me before you found out I’m a vampire. You told me all about how you’ve never dated a Chinese girl before, but oh, how you wanted to…”

“Shut up!” Blanche yells, whirling around to face Meg again, baring teeth. “You didn’t tell me you were a leech.”